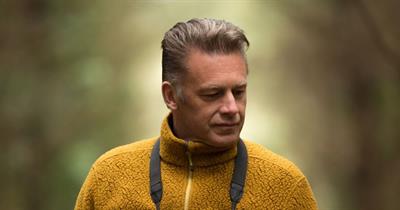 This penultimate film in our series of 60 second clips, produced in collaboration with Farm Wilder, explains why you don't have to go vegan to combat climate change and the biodiversity crisis.

The intensification of farming has come at a staggering cost to human health, animal welfare, biodiversity, water and soil health. It's often said that meat is a big part of the problem. It's true that intensively reared, grain-fed meat is a major contributor of harmful Greenhouse gases. However, raising cattle on pasture and farming in such a way that wildlife can return to our grasslands - most of which are on farmland - is a critical piece of the jigsaw. Getting rid of livestock is not the answer because so much biodiversity actually depends on livestock.

Miranda Krestovnikoff explains that a flexitarian diet made up of less but better meat can be more environmentally friendly than consuming some vegan foods. Chris Packham, a vegan himself, points to Farm Wilder as a win-win-win approach for the livestock, nature and the environment. Farm Wilder's approach is carbon friendly, wildlife friendly farming at it's best.

Watch the 60 second film here: Don't be a sheep