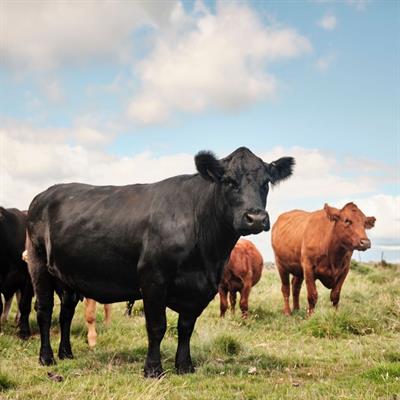 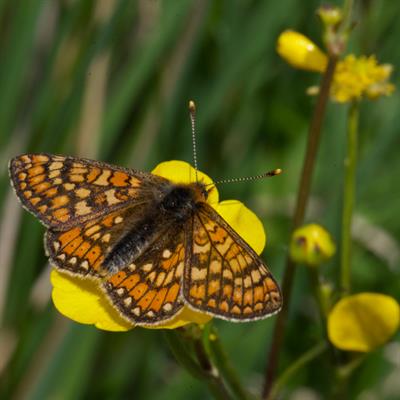 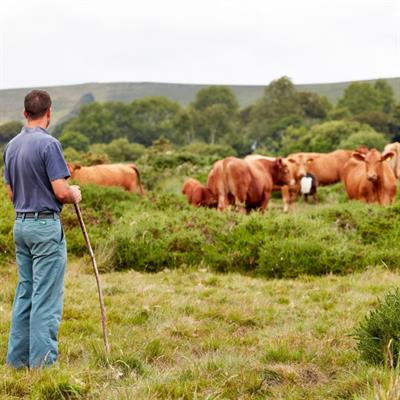 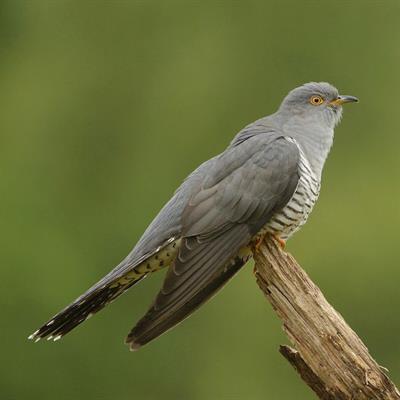 Two years ago I gave up my job in the BBC Natural History Unit because I wanted to do more than just film wildlife. I wanted to help save Britain’s rapidly declining wildlife, and make Britain more sustainable. So I set up a social enterprise called Farm Wilder CIC, and started selling meat. That might seem a strange decision – isn’t meat bad for the planet?  The reality is that meat, like electricity, can come from sources that are good or bad. Beef from Brazilian land that was once rainforest, grain-fed American feedlots, or intensive British farms, is on a par with coal-fired power stations. But there’s another sort of meat, which I believe is good for the planet: pasture-fed meat, from farmers that feed their animals only grass and other plants, not grain.  Farm Wilder works with farmers to help them transition to being 100% pasture-fed over 3 years, as well as boosting wildlife across their farms.  By buying it right here on fresh-range, you can fight climate change and bring back endangered British wildlife.

Pasture-fed meat is nothing like meat you’d buy in a supermarket. It’s much tastier, because it comes from native cattle breeds like Belted Galloways, Blue Greys and North Devons, and native sheep including Welsh Mountain and Suffolks. These slower growing animals thrive on poorer pastures that are rich in biodiversity. Connoisseurs say you can actually taste the herbs from the flower-rich meadows, and research reveals an improved nutrient density compared to grain-fed meat, including more Omega-3s and conjugated linoleic acid (CLA).

The best thing about this pasture-fed system is that it radically improves soil health – and there are few things more important than the future of our soil, which is being lost at an alarming rate. Pasture-fed is a form of regenerative farming that builds soil and locks in carbon. Rather than sow only shallow rooted rye-grass, these farmers can use a mix of over a dozen grasses, herbs and legumes, all of which have a different role to play. Some fix nitrogen from the air (instead of applying fossil fuel-derived fertilisers), whilst others bring up minerals from deep underground. The greater mass of roots interacts with fungi to add organic matter and carbon to the soil. This healthy soil is more permeable, so that water soaks in and is retained, rather than running off into rivers taking the soil with it. It’s a beautiful system, making farms much more resilient in the face of floods and droughts, and it has the built-in benefit that the greater variety of flowers and grasses provides food for many more insects than ryegrass alone can sustain.

The other thing that sets Farm Wilder’s meat apart is that it’s wildlife friendly – it’s from Devon farms that have exceptional wildlife habitat. Some farmers look after damp meadows that are home to rare Marsh Fritillary Butterflies, others lightly graze upland pastures that are the South West’s last strongholds for cuckoos. As part of the scheme we work with farmers to improve and expand these habitats, as well as helping them become 100% pasture-fed, and planting hundreds more trees.

We’re offering omnivores something unique – the ability to eat meat with a clear conscience, knowing that in doing so they are tackling climate change and bringing back biodiversity to British farms. We would be happy with less meat consumption overall so that what is produced can be from the pasture-fed system that’s lower carbon and higher biodiversity, freeing up more land for growing crops that are fed to people and not animals. In this way, meat becomes an occasional treat rather than an everyday staple.

Tim Martin spent more than 20 years in the BBC Natural History Unit and executive produced over 200 hours of wildlife programmes for BBC One, BBC Two and broadcasters across the world, before founding Farm Wilder CIC in January 2019. He’s a keen naturalist and wildlife photographer and lives in Abbots Leigh - just over the Clifton Suspension Bridge in Bristol.